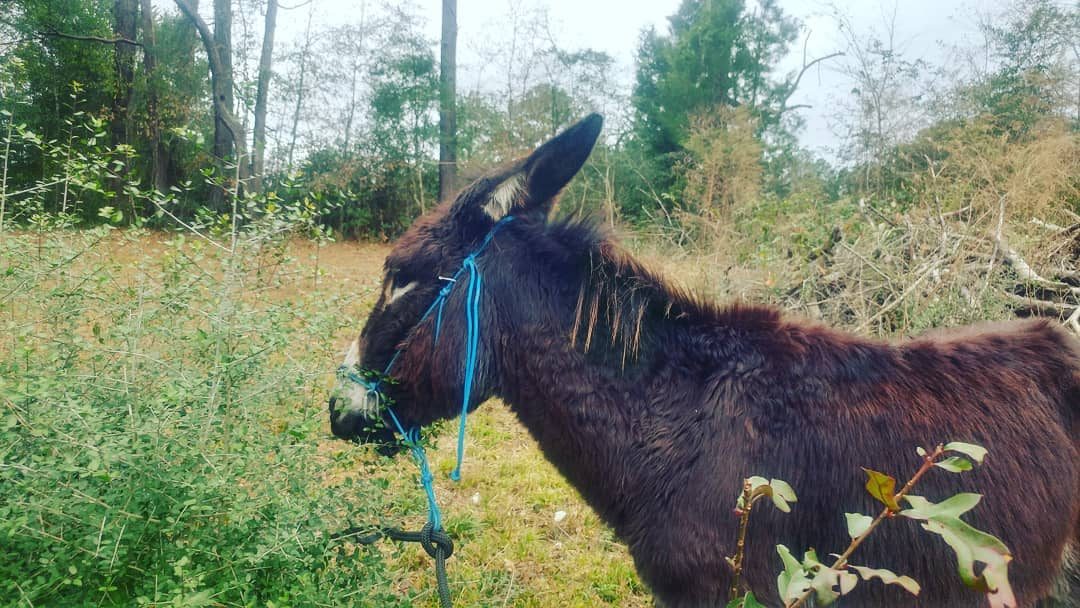 Andy Samberg on SNL imitating Mark Walberg talking to animals has been one of my favorite sketches for a long time. It’s just so silly, you can’t help but laugh. From time-to-time, when I’m around my farm animals I, too, like to have little conversations with them; who doesn’t? I also can’t help myself from imitating Andy imitating Mark. 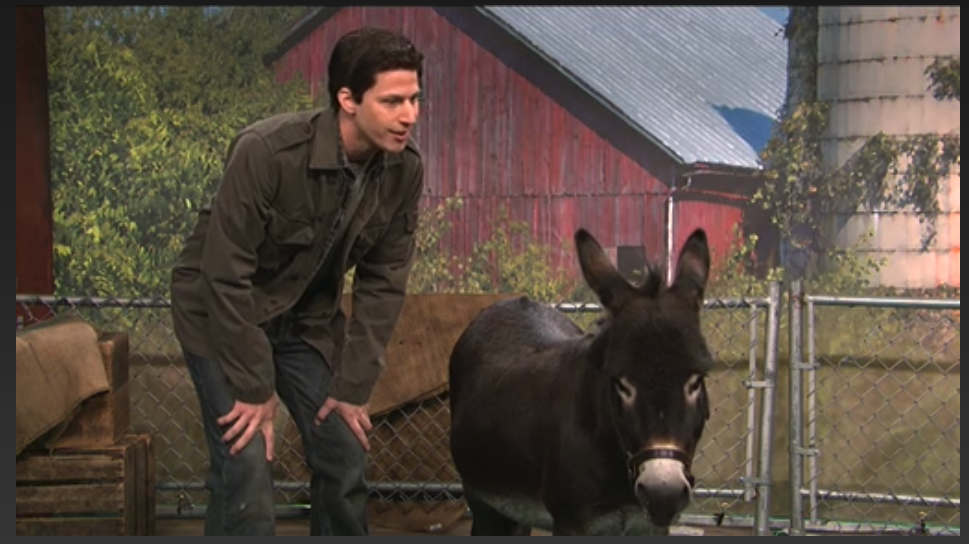 Recently, we’ve been busy around the homestead preparing a new pasture area for the goats. It’s been a lot of work and, unfortunately, slow going. We were blessed to have a neighbor come out and spend a few hours brush hogging a few acres, but there’s still more to go. With the help of a 22″ brush mower, I’ve been able to make some progress.

Part of what we’re needing to do is to fence in about 1 1/2 acres for 4 paddocks (buck pen, does pen, kidding pen, and a corral). We’ll share that project as it’s getting completed. Thanks to Facebook’s marketplace and the endless amount of local “beg, buy, barter” groups we’re in, we were able to find a gentleman selling all his fencing, wood posts, and T-posts! We’re saving TONS of money taking all those goodies off his hands.

While we were visiting with him, we noticed he had a gorgeous Jack on the back of the property. I mentioned to him that we wanted to eventually have a guard-donkey on our homestead. Well, as it turns out, he wasn’t only selling the fencing materials, but all of his livestock (goats, chickens, etc). We got to talking about a “packaged deal” and a few days later we came to an agreement! While “Sparky” (he’ll get a new name) is not on the homestead yet, we’re very excited for the new addition to our livestock.

Thankfully, we have two great friends and neighbors who are very well-versed in equine care. We’ve been learning as much as we can these past few weeks to get ready for his arrival.

Are you raising any donkeys or horses? Anything you think we should know that’s not “common knowledge”? Leave it in the comments and we’ll put it to the test!

UPDATE: This post was originally set to publish back in June of 2018. Since then, we passed on Sparky. A few months ago, however, a friend rescued a little-year-old donkey. She was kind enough to gift us the donkey and mend him back to good health. We took ownership of the donkey this week and he’s adjusting to life on the Barefoot Acres nicely. Everyone say, “Hello!” to Quill. 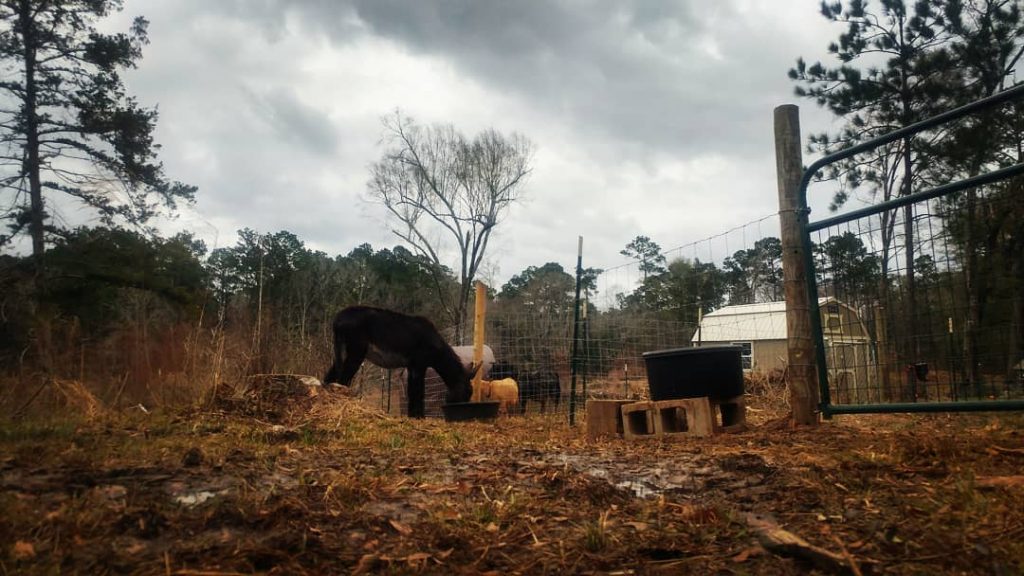