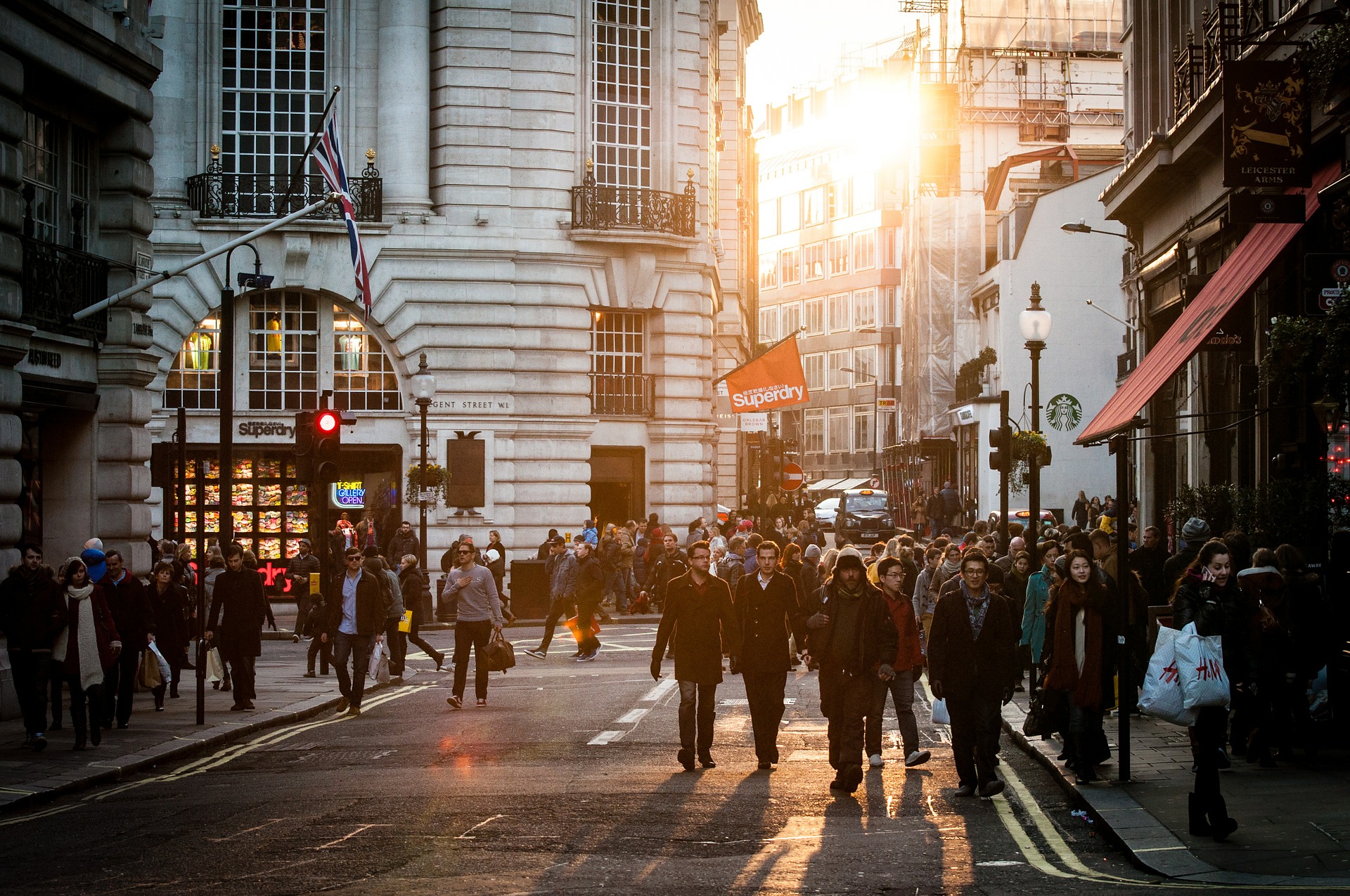 Suburban/City life has been what we’ve known for as long as we can remember, but it’s never been something we wanted to continue. There were dreams of being able to move to the country, where it was quiet, slower, and more peaceful. We would watch videos on youtube of others homesteading and being more self sufficient all while continuing to pray that somehow the Father would make it happen.

He finally answered in March of 2016. Our Landlord of almost 4 years decided to sell the house. That was our push. It was all provided by Him as there was no other way it could have worked out as it did. Mr. B had landed a larger side job a few months previous that provided the funds to be able to purchase our first home. We were able to better our credit quickly, and to our surprise, it had already qualified for a home purchase! (There He goes again!) So we began searching, and searching, and searching. We had put an offer in on one home and it was not accepted, so we moved on.

The day we found our home, it was actually one that we were seeing because it was on the way. From the pictures, we weren’t THAT interested. It looked like it had what we needed though. We were actually excited to see another house. But when we stepped foot on the property, I felt that nudge. I had a wonderful feeling. The house, meh. It was 30 years old and never had been updated or painted inside. It wasn’t until we were driving to the next home that my mind began thinking of all the possibilities that it held. We saw the third house, the one we were anticipating, and both of us felt the same. It wasn’t us. As beautiful as it was, it was almost too perfect. We definitely felt like we were at home at the other house. So much so that we drove back by it and walked around the property again.

We made our offer that night. The next 2 months were a lot of trials and testing, things going wrong or the seller not cooperating as much as we’d hoped. But we finally closed the middle of July! There were so many little things along the way where we could feel the Father directing our path. This was definitely where He wanted us. Now we have a gorgeous 11.5 acres in the Deep East of Texas. We can’t wait to make it our home!